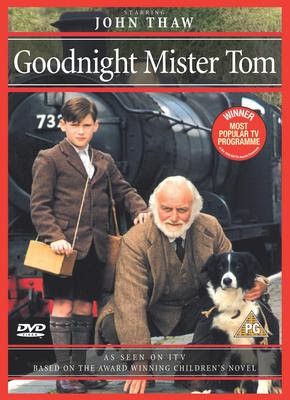 Not entirely sure how I managed to miss this one until now. It keeps coming near the top of people's opinions on best TV things. It's a made-for-TV film starring John Thaw as a grumpy old man at the start of WW2, who is told to take in a boy who has been evacuated from London.

I'd been told it was quite a sad film. Dark, definitely, but I wouldn't say it's that sad. Put in a truck at the end, and it would definitely have been a huge tear-jerker. Having said that, there is child abuse and death and so on but ultimately it's about coping through that, which is what makes it a happy film against a dark background rather than anything else. Definitely very watchable, and John Thaw really makes it, as he did most things he was in.