I had the privilege of attending a Brazillian wedding the other day (and even some of the reception). I hardly knew the bride or groom, so it all felt a bit odd, but thank you very much to them and the others who made that possible. Here are a few quick reflections on major differences from English weddings. Well, the ones I've been to anyway... 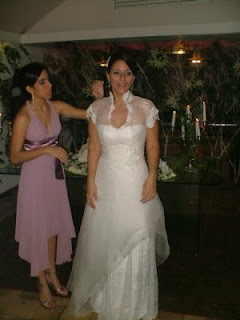 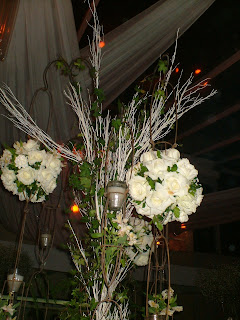 Thankyou for sharing some pictures of Bruno & Sandra's wedding - have you got any more? or indeed any more pictures from your Facebook collection? Have a safe journey home - speak to you soon