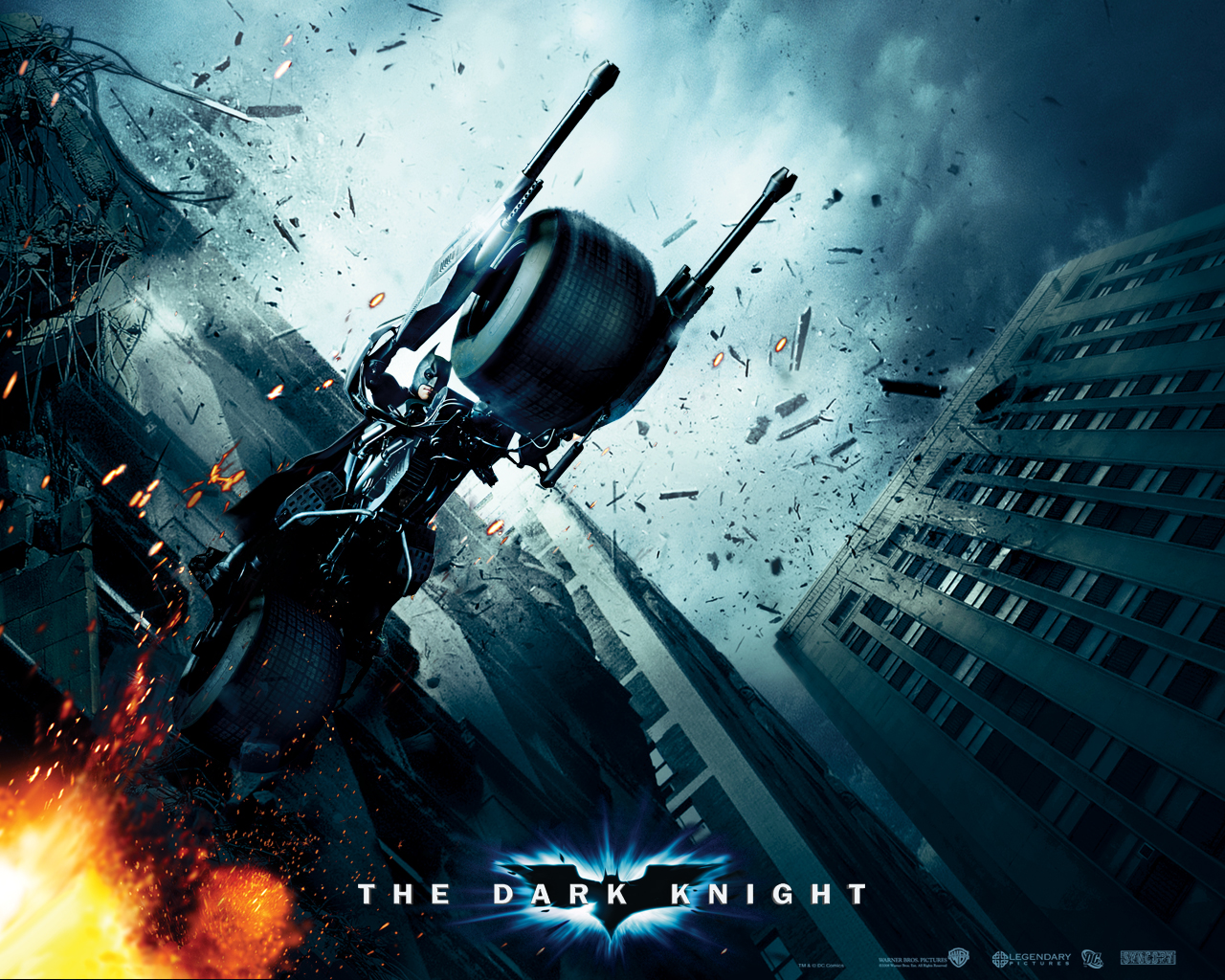 I don't think I've ever seen a superhero film as dark as this, the sequel to Batman Begins. It is complex, brooding and all the characters are morally ambiguous in a way that is very unusual. But Batman always was the Dark Knight, even if that wasn't how he was portrayed on screen. The exception in terms of moral ambiguity is the Joker, who is a fairly clear mix of evil, insane and very clever.

The special effects are good, but the focus is rather on the large number of moral cans of worms opened in the film, with questions like "Does the difference between what people deserve and what people need legitimate lying?", What is the difference between the "good" people and the "evil" people in the film? How does that work out with reference to e.g. Harvey, the groups of people on the ferries? Is the Joker really that different after all?

I think where it all ends up is remarkably close to GK Chesterton's classic Father Brown stories, though without the strong redemptive theme there. By all means watch the film - it's a good, entertaining, well made, and thought-provoking time. But don't expect it to be happy.

I just posted a comment but then realised I had used your name and didn't know whether that was on your blog, so deleted it, then realised it was, so here is my comment:

We saw it too, on Friday (is that when it came out in Brazil too?).

We really enjoyed it, and I agree with you, especially about the moral cans of worms... at times it felt like a chain of hypothetical situations pinned together... plus there was that part about half way through where you thought it was going to finish and the action was really only just beginning.

We loved the bit with the big prisoner on the ferry... I don't want to spoil it for your readers but we thought that was a really lovely moment (good sermon illustration material?).

That bit was great...