Continuing on the banal, painting a picture theme, here are some tips on how to drive like a Brazilian in Brazil: 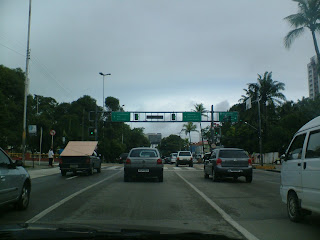 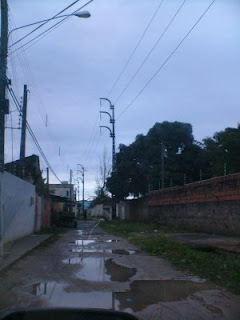 I am promoting a new undertaking, Let’s Help Brazil! http://www.letshelpbrazil.org.

Our mission is the relief of poverty and advancement of education for Brazil's homeless children.