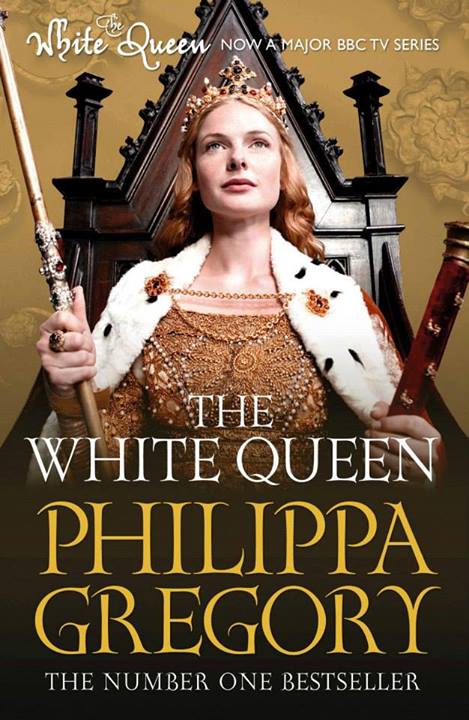 My friend Richard Sturch, former winner of Mastermind, agrees with your answer, Custard, but points out that there is also a sixer from the 1020s & 30s: (Canute, Harold I, Hardicanute, Edward the Confessor, Harold II, and William I).

Henry VIII, Edward VI, Lady Jane Grey, Mary I, Philip of Spain (who was co-regent with Mary), Elizabeth I.

For the topic "Kings of England", Philip of Spain is my first choice pointless answer...